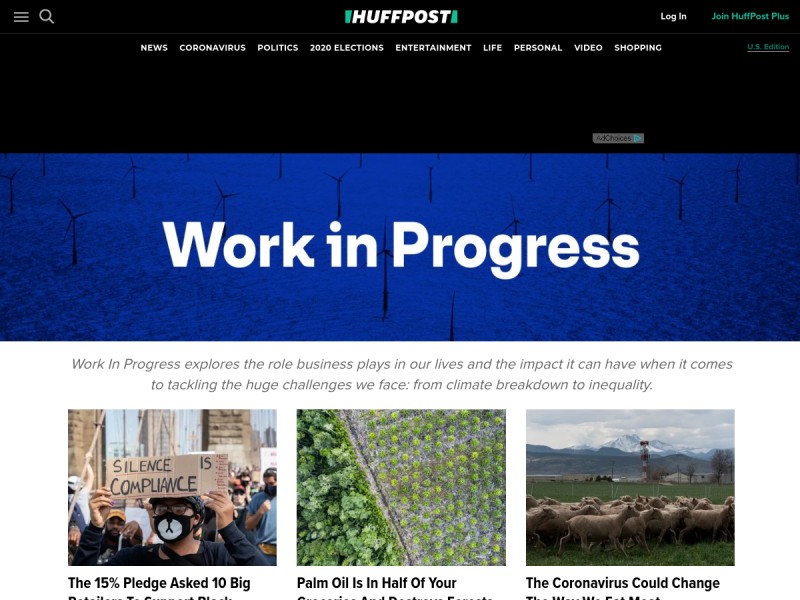 Small forests add up to potentially significant pools of carbon storage. Carbon credits as structured don't make that an economic business for small owners- yet. 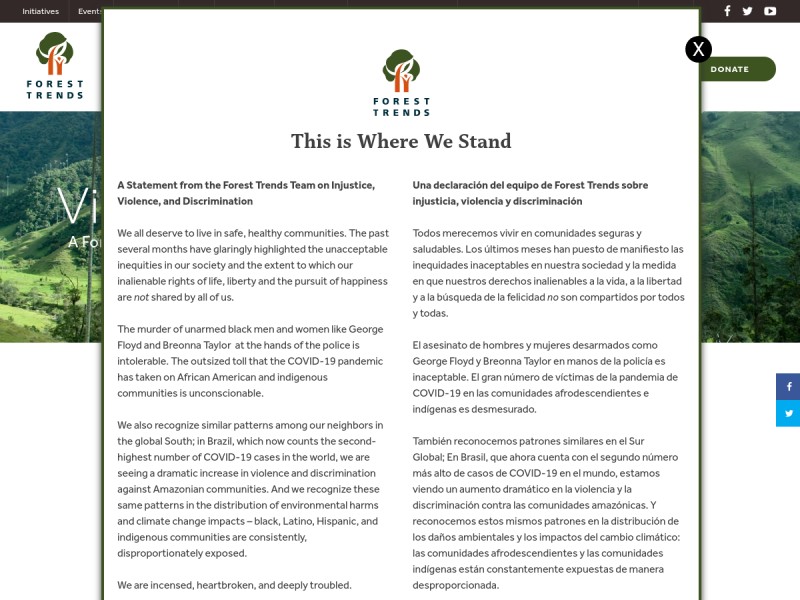 A key goal of the Environmental Markets and Finance Summit, hosted by Forest Trends and AEMI, was to begin mapping out what a coordinated financial strategy could look like, in order to scale up global restoration and sustainable land use dramatically. Environmental markets (the most prominent of which focus on carbon offsets, wetland and habitat credits, sustainably certified products, and water quality offsets and trading) have matured mostly in silos. It is time to start putting the pieces together and cross-pollinating solutions. 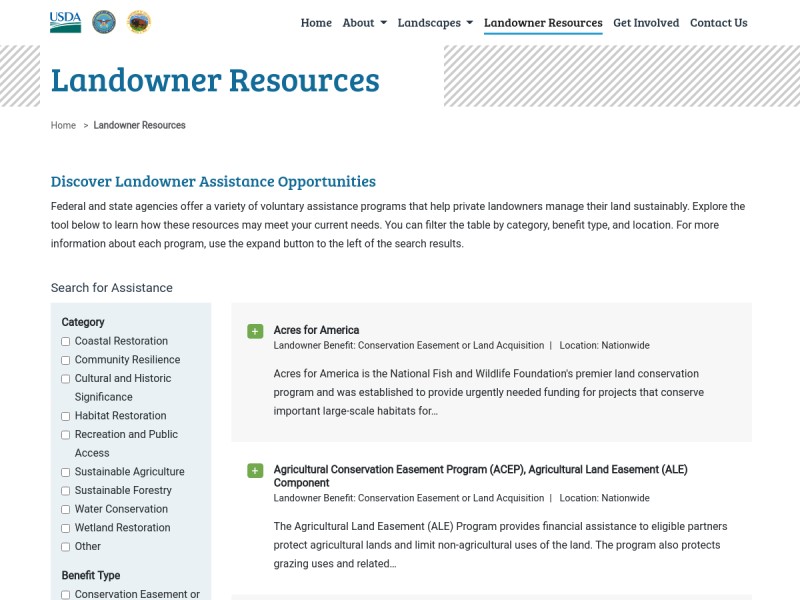 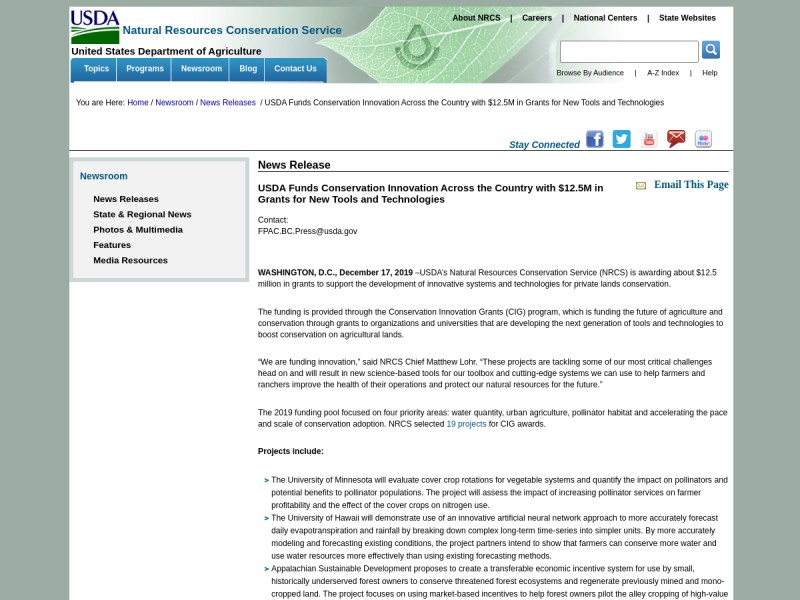 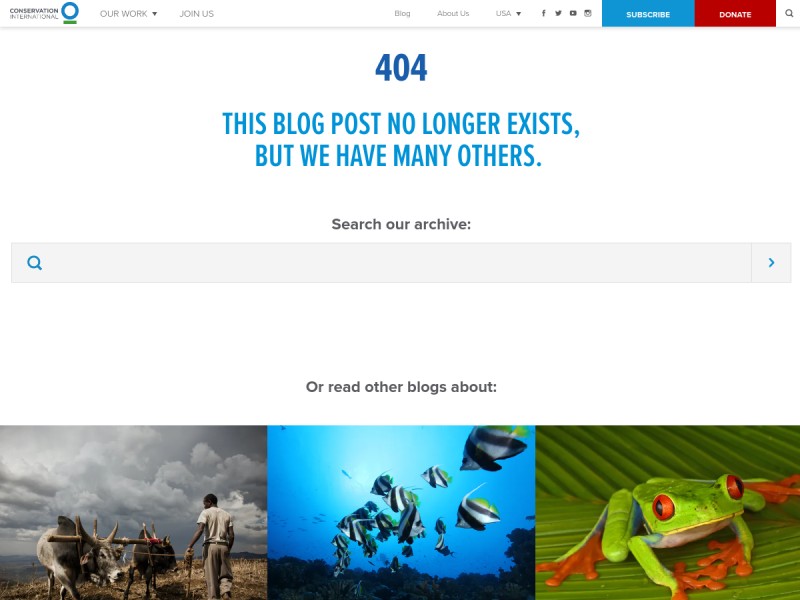 In January 2019, U.S. President Donald Trump signed into law the Tropical Forest Conservation Act (TFCA), a reauthorization of a landmark conservation law that lapsed in 2014. Over its 26 years in effect, TFCA generated more than $339 million for tropical forest conservation. Its reauthorization is considered a success for U.S. and foreign governments’ economies, nature and people. 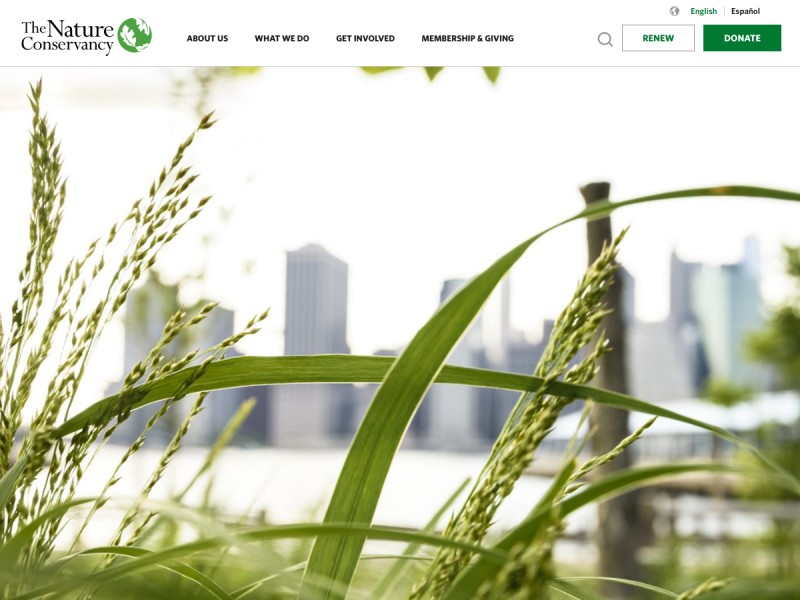 The white paper shows that, while there are barriers to fully embedding nature-based solutions within an organization, companies can leverage specific strategies to accelerate the process and yield positive outcomes for business and nature.